Earth is getting hotter. Huge amounts of greenhouse gases are warming the planet and altering the climate. Heat waves are harsher. Droughts are longer. And some diseases and pests are stronger than ever. 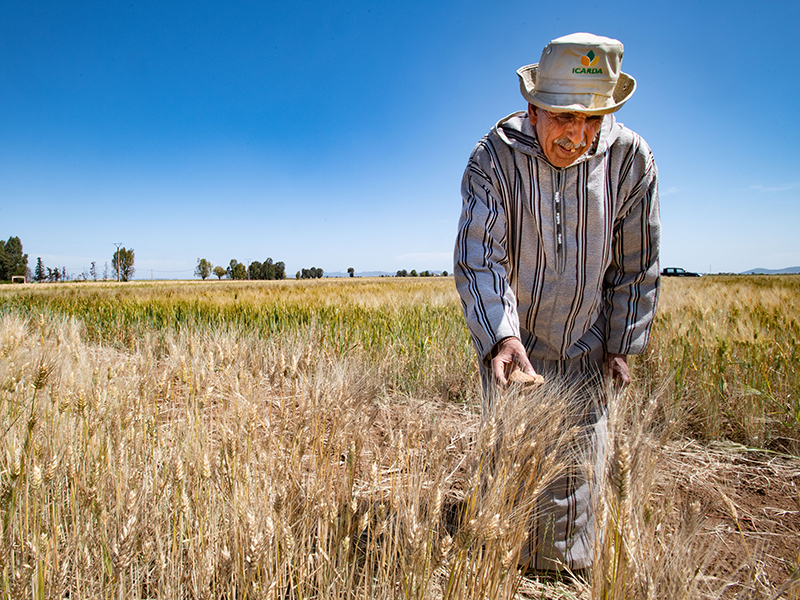 All of that is bad news for many of Earth’s inhabitants. But crops are especially vulnerable. We’ve bred them to depend on us, and they can succumb to many threats that are likely to get worse in the next century. All as we need more food to feed a growing population.

An international group of researchers set out to test how we can help our crops adapt in the coming decades. Their idea is to use wild crop relatives.

These cousins of domestic crops look like weeds and you have probably walked past them when hiking on mountain trails. You may have even seen them in the cracks of pavement in the cities. They have lived in harsh climates without any human help since the dawn of time.

Scientists hope that using crop wild relatives in breeding programs can add resilience to our domestic crops while keeping them delicious.

“Crop wild relatives have been selected by nature over millennia to withstand the very climatic stresses that we are trying to address, and hence present a new hope,” says Filippo Bassi. Bassi is a scientist in Morocco at the International Center for Agricultural Research in the Dry Areas (ICARDA).

But it can be risky to change how breeders work. “Before making the final decision to shift investments from normal breeding to the use of crop wild relatives, it is critical to make sure that there is a real advantage in doing so,” Bassi says. 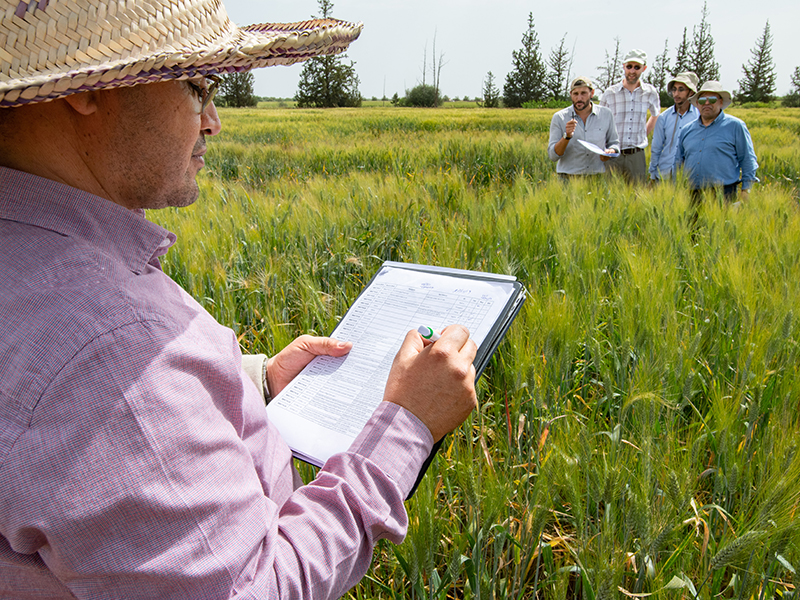 The team gathered 60 unique varieties of wheat to expose to a battery of harsh tests. These included fungal diseases, drought and high temperatures. One-third of the wheat lines the team used were developed by combining wild relatives of wheat with strong, commercial varieties.

“In the case of temperature, the crop wild relative presented a clear advantage with a yield increase of 42 percent under heat stress,” says Bassi. “Yield losses to heat can be drastic, and the use of crop wild relatives to breed new varieties appears to be a very strategic approach to address this climatic challenge.”

But resilience isn’t the whole story. We depend on crops to make food. And crops are different from their wild cousins in large part because humans have selected crops over many centuries to adapt to their needs, including a preference for making delicious foods. 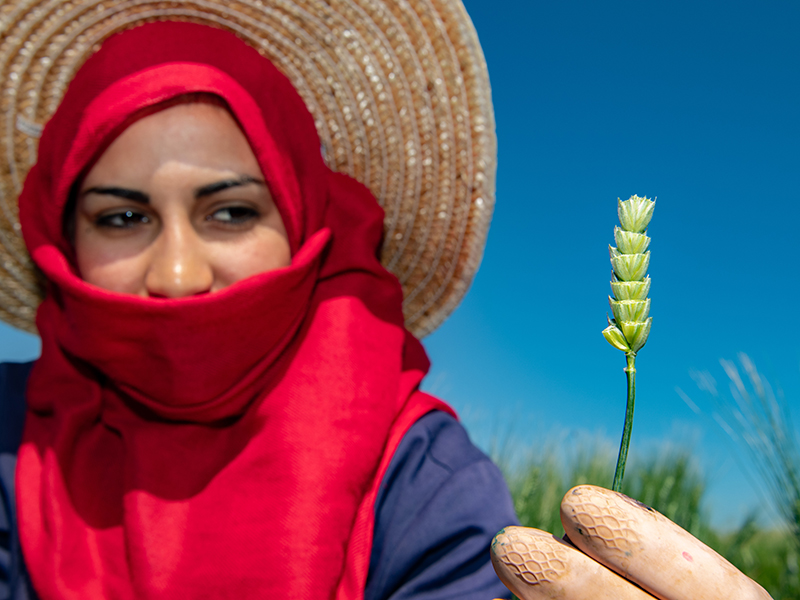 A cross pollination is made by the field team in Lebanon to bring together modern varieties with wild relatives. Credit: Michael Major

That is why Bassi’s team also looked at the usefulness of the 60 wheat varieties for making pasta. Here, the wild-derived wheat lines were the least suitable for pasta making. “That’s a disappointment,” says Bassi. “But not a deal breaker.”

“This does not prove that the use of crop wild relatives will inevitably result in poor industrial quality,” says Bassi. “But rather that it is important for breeders to be aware of this risk and develop breeding strategies that address this issue.”

Overall, durum wheat’s wild relatives appeared useful. When crossed to elite commercial varieties, they provided increased resistance to heat, drought and some diseases. These are precisely the threats facing not just durum wheat, but most major crops in a warming world. That’s good news for plant breeders — and the public.

“The crop wild relatives showed great promise in terms of climate change adaptation,” says Bassi. “I hope the public will be re-assured that breeders are testing all possible opportunities to prepare agriculture for climate challenges.”

Read more about this research in Crop Science, a publication of the Crop Science Society of America. This work was supported by the Government of Norway and the Swedish Research Council.